Georgia Mies is learning young the value of caring for nature’s creatures, appreciating ecology and science, and talking with the public.  The Bloomfield Hills teen is one of dozens of volunteers that made the 2013 Great Lakes Bat Festival a success Saturday.

Manning a booth at the festival, Mies’ job was to tell the public why bats are important. “Bats are really good,” she said.  “There’s a lot of rumors about them, but they’re not true.  They don’t  get stuck in your hair.  They’re good for people, not bad.

“Bats are important because they pollinate flowers and they disperse seeds of important plants like bananas and mangoes and coffee plants so without bats there wouldn’t be that many of those fruits.  Also, the insect-eating bats e

at a lot of the pesky insects like mosquitoes and moths and garden pests.”

The Great Lakes Bat Festival focuses on educating the public about bats so they are less afraid, and more likely to take part in their conservation.  Various games and displays let kids and adults become more familiar with bats as well as other wildlife.  The 12th annual event was put on by The Organization for Bat Conservation, which is housed at The Cranbrook Institute of Science in West Bloomfield.

Mies and other volunteers of all ages help care for rescued bats that find a home at the organization.  Ginny Settleman is an older adult from Birmingham who said she loves volunteering.  “I love meeting new people.  It is so nice meeting different people from all over, sharing information and learning from them,” she said.

a bald eagle, bats and other animals, and even making their own bat houses. Over 2,000 people came to the event.

To learn more about The Organization for Bat Conservation visit their website at www.batconservation.org.

Here are some myths about bats, and the facts, courtesy of their website:

Myth: Bats are blind.
Fact: Bats are not blind, all bats can see. Bats are often thought to be blind because many species have smaller eyes and use echolocation to navigate, however they can still see.

Myth: Bats are rodents.
Fact: Bats are not rodents, they are in their own order of mammals called Chiroptera which translates as “hand-wing.”

very helpful and useful animals. They are key components to many ecosystems. Bats help control insect populations, reseed deforested land, and pollinate plants, including those that provide food for humans. We have learned a great deal about sonar and echolocation from bats. Humans have also found bat guano (feces) to be very useful to be used as fertilizer and making gasohol. Bacteria in their guano are helpful in improving soaps and antibiotics as well.

Myth: All bats have rabies.
Fact: Less than 1% of bats have rabies. Bats die from rabies. Remember to never handle any wild animal because there is always a chance that they may have diseases.

Myth: Bats attack people.
Fact: Bats do not attack people. They are afraid of humans, viewing us as predators, and will avoid us when possible.

Fact: Bats do not suck blood, however vampire bats do exist and they do drink blood. Only 3 of the more than 1200 types of bats are vampire bats. Vampire bats lick the blood of cows, chickens and other animals and live in Mexico, Central and South America.

Myth: Bats are dirty.
Fact: Bats are very clean and groom themselves just like cats.

Myth: Bats are ugly.
Fact: This is more a matter of opinion, but many people find that bats are unique and cute, looking very much like dogs and foxes. Visit the Bat Zone and meet some of these amazing animals to see for yourself. 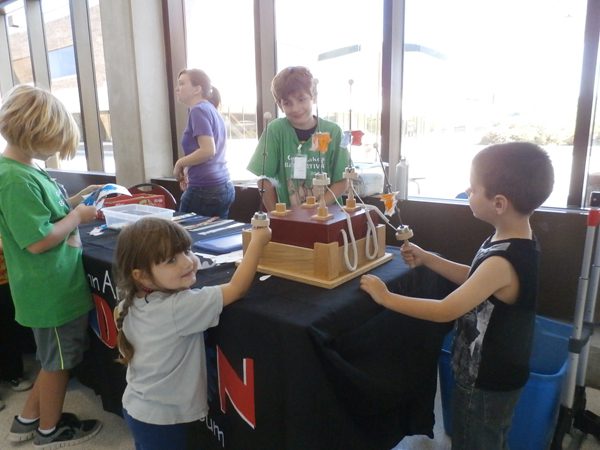 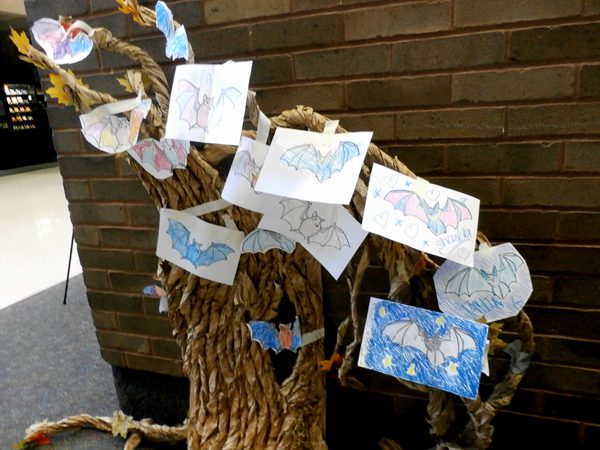 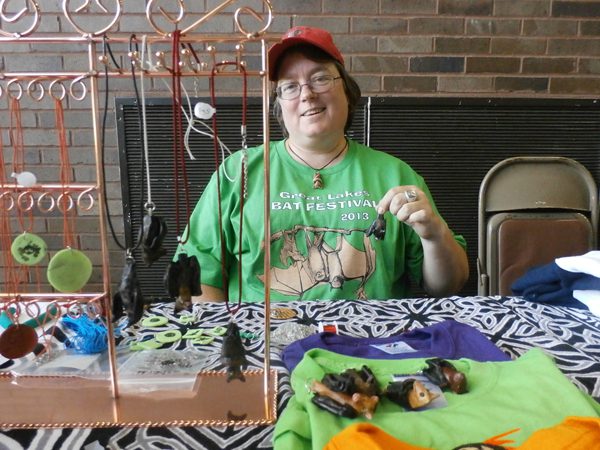 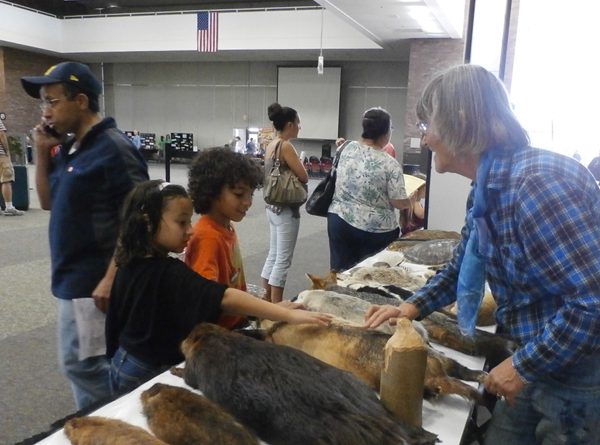 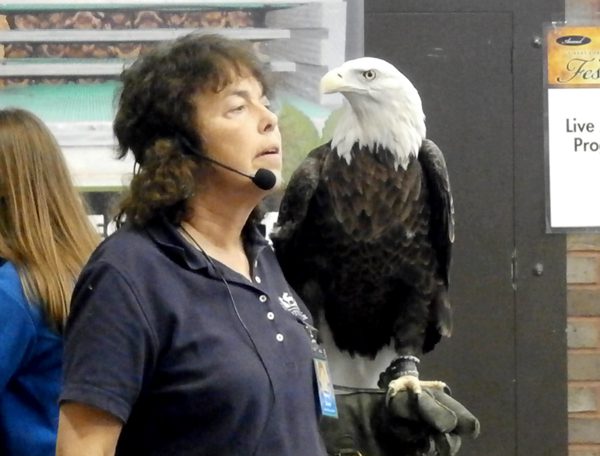 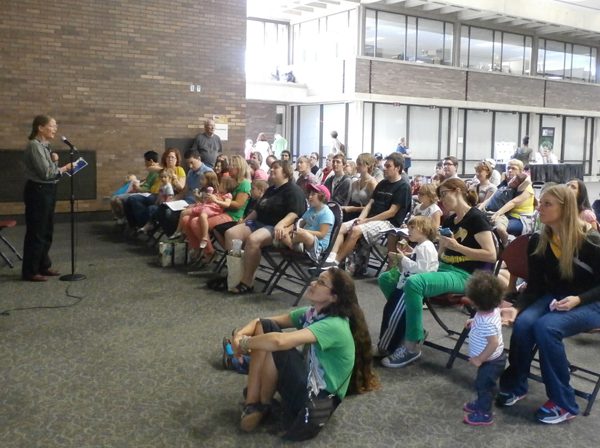 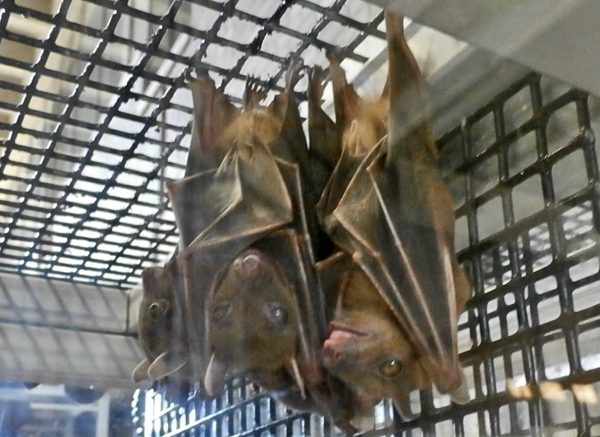 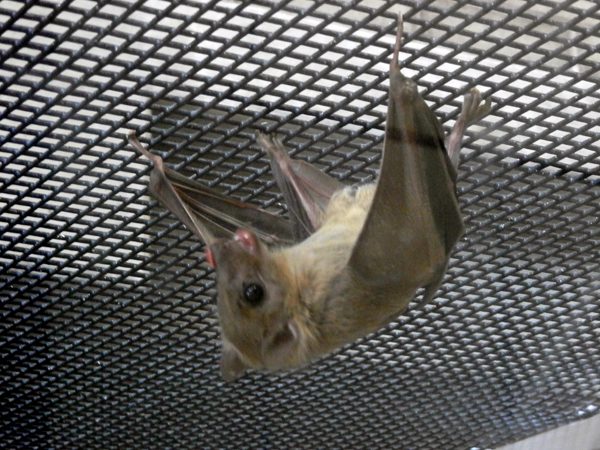