Incident:  Unauthorized use of Police Equipment

On Friday September 13, 2013, Oakland County Sheriff Deputies stopped a vehicle that used a blue police style flashing light to make a prohibited turn at Auburn Rd. and Crooks Rd. in the City of Rochester Hills.

Wooldridge had purchased for personal use.

The driver was identified as Kavan Maurice Wooldridge a 19-year-old Highland Park resident.  In his possession, he had identification indicating he is employed at Detroit Metro Airport as a ramp agent for Delta Airlines.  He was also found to be in possession of an airsoft gun, handcuffs, police style badge and handheld radio, which had Delta Airlines markings. 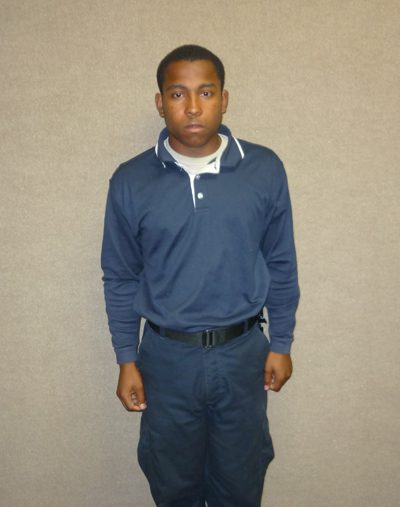 The Oakland County Prosecutor’s Office issued a warrant for “Use of a Flashing or Oscillating Light” which is a 90 day misdemeanor.  On September 19, 2013 he was arraigned in front of Magistrate Camargo of the 52-3  District Court in Rochester Hills and was given a $500 personal bond until his next court date which has not been set.

Sheriff’s Detectives suspect this is not the first time he has acted in this manner and anyone who suspects they may have come in contact with him acting this way is asked to call the Sheriff’s Office Rochester Hills Substation at 248-537-3530. 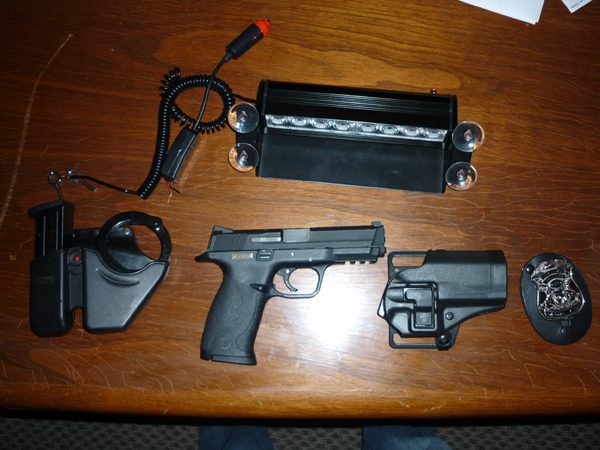 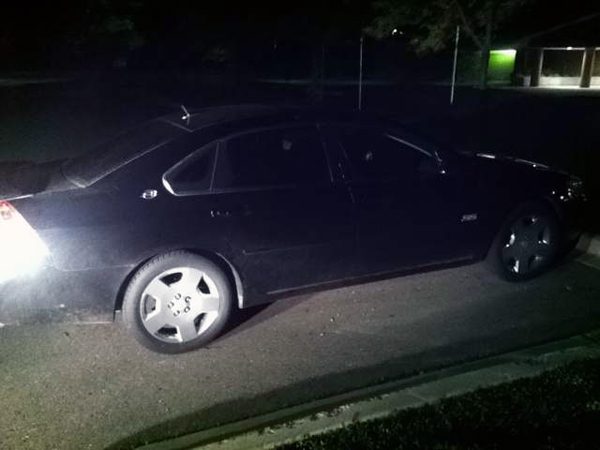