Introductions Made at Meet the Mayor 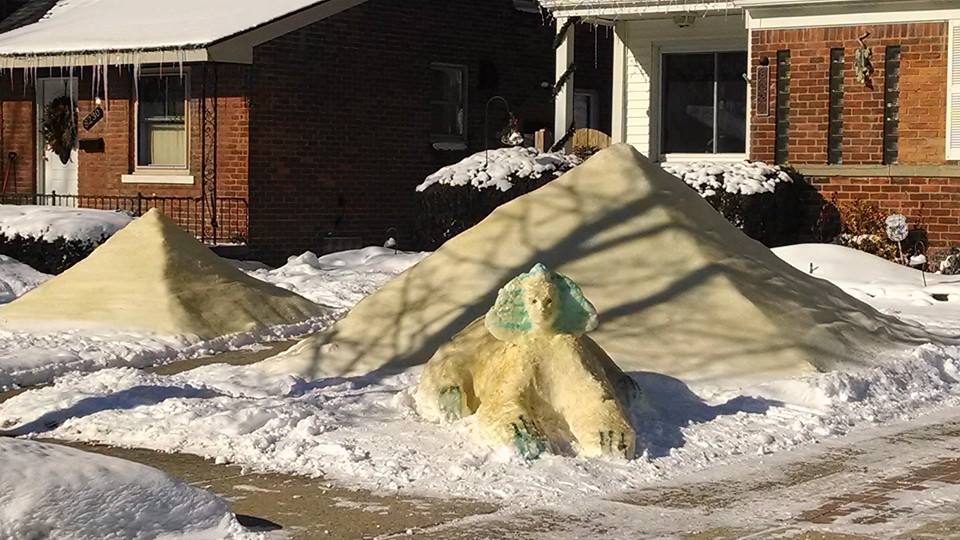 Introductions Made at Meet the Mayor

The Ferndale Area Chamber of Commerce’s Meet the Mayor event gave members a chance to get to mingle with Ferndale’s newest Mayor, Dave Coulter, and to enjoy a game of Ferndale Family Feud. The event also introduced them to the Chamber’s new website, which is expected to go live in the next few days.

The Ferndale Family Feud took place between the City officials and Chamber Board Members, with the two teams trying to guess what people answered to survey questions about the City. For example, when asked to name a Ferndale landmark, 61 said the Crow’s Nest, six said the Martin Road Park Hill and six said Magic Bag.  Another question called on the players to name a school in Ferndale, and another to name Ferndale’s mayors.

The packed dining room of Dino’s then listened to Mayor Coulter talk about himself and about the things he’s experienced in his first couple months as Mayor.

another political office .  He lost in the primary, but was unable to reclaim his County Commission seat.  The seat was won by then Ferndale Mayor Craig Covey.  Covey resigned as Mayor to accept Coulter’s former position, and when the vacancy came open for Ferndale Mayor – an appointment done by City Council – Coulter applied and was selected.

During the game of Family Feud attendees learned that Coulter had formerly ran an HIV/AIDS organization.  They learned that he spent 13 years doing public relations work for MichCon.  Coulter also shared that he has no pets, and enjoys traveling, golf and tennis.

The other introduction was the presentation of the Ferndale Area Chamber’s new website, which will be found at http://www.ferndalechamber.com/ once it is launched officially.  The site is the product of teamwork by Ryan Meray of C!Tech Solutions who helped communicate Chamber needs with the website layout designer John Moses of Ideation, and with BizNet, the company that built the site.

That’s the website you go to if you want more information about The Ferndale Area Chamber.  And if you want to meet the Mayor, it’s not too late.  Just come to any of the Ferndale City Council meetings which are on the 2nd and 4th Mondays of each month at 7:30pm at Ferndale City Hall, 300 E. 9 Mile.  The City’s website is http://www.ferndale-mi.com/.