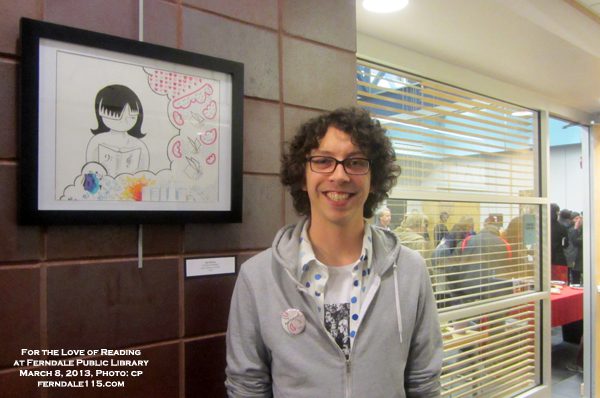 Across Michigan, municipalities are already doing exactly what Governor Rick Snyder is asking local governments to do: adopting cost-cutting “best practices” that save taxpayer money while continuing to provide vital services to residents, a new survey conducted by the Michigan Municipal League finds.

Some 129 communities responding to the MML survey provided details of more than 640 examples of how they are already sharing services, saving taxpayer dollars and improving operational efficiencies.

Examples of consolidation and shared services can be found throughout the state, including:

~On the state’s west side, six cities and Kent County share all the costs to provide everything from animal control services to waste disposal.

~In central Michigan, the city of Alma provides fire protection to four surrounding townships – a practice that’s been the norm in Gratiot County for decades.

~In the Upper Peninsula, the “new” city of Iron River is the result of the total consolidation of three separate municipalities.

~In southeast Michigan, Mount Clemens totally disbanded its police department in 2005 to contract with the Macomb County Sheriff’s Department, saving 1.4 mills in the first year.

While communities reported sharing all kinds of services, those relating to waste management, public works, administration and public safety were most common.

The City of Ferndale currently provides ambulance and fire services to Pleasant Ridge and Royal Oak Township.  Until this year, the City also provided Animal Control to Hazel Park, although it is likely that Ferndale will likely soon be getting Animal Control services through Oakland County for no charge.  All of these agreements provide extra income to the city, while allowing us to help neighboring communities.

According to Fire Marshall Brian Batten, the Ferndale Fire Department recently tried to work out a regional fire authority with Madison Heights, Hazel Park and Royal Oak.  “We were all ready to go with it,” he said.  “The County [Oakland] hired Plante Moran to come up with a final plan and it was just unrealistic.  They wanted completely new buildings and new equipment that we couldn’t afford to do.  We were trying to save money, and their plan would have cost a lot up front. …There are also legal challenges and issues with the unions to contend with.  When we got that report it took all the wind out of our sails.”

Discussion has waned on the subject since the report two years ago, Batten said.

The City currently is in a Mutual Aid agreement with surrounding cities, so that in the event of a large fire, departments are able to step in and help, and be reasonably reimbursed for their services.

In their response to the MML survey, Royal Oak stated “The Urban Cooperation Act needs repeal.  Royal Oak and other nearby Cities hired consultants and found that any effort to consolidate results in higher costs instead of lower when addressing our fire departments.”

The City of Eastpointe reports that there is “significant discussion between Cities of Eastpointe and Roseville to consolidate Recreation activities and Fire functions.”

In Manistee they combined they eliminated the Fire Chief position and instilled a Public Safety Director.  They are working “on a fire authority with our nearest townships, but they are not in a good financial position so this will be a tough task,” said the report.  “We are looking at the new normal way to do things and have a strategic plan in place and continue to update it.”  They also partner with a local Native American tribe for police service.

Recently, Michigan Governor Rick Snyder asked MML to compile examples of shared services already in use. The response to the MML’s informal survey was overwhelming, showing the depth and breadth of cooperation occurring at the local level.

MML Executive Director and CEO Dan Gilmartin said “Our survey only scratches the surface of what local governments are already doing to operate as efficiently as possible. But if the Governor and Legislature slash revenue sharing even more, there won’t be services to share or consolidate. They will simply have to be eliminated, and that means less or no police and fire protection, no snow plowing, no parks and libraries, and many other cuts that will negatively affect quality of life and place in Michigan.”

The MML survey also does not include services that have been privatized or contracted out.“If those examples were included in the survey, we would be reporting literally thousands of examples of local government best practices to lower costs for their taxpayers and residents,” said a recent MML press release.

MML said local governments could do more service sharing and better manage their budgets if the Legislature and Governor would change two state laws — the Urban Cooperation Act and Public Act 312. “The Urban Cooperation Act currently contains roadblocks that make it too expensive for local governments to share certain services. Instead of resolving labor disputes, certain provisions in PA 312 often result in higher costs for fewer police and firefighters,” the press release said.

A complete list of the findings of the MML survey is attached and available at www.mml.org.

Michigan Municipal League advocates on behalf of its member communities in Lansing, Washington D.C., and the courts; provides educational opportunities for elected and appointed municipal officials; and assists municipal leaders in administering services to their communities through League programs and services.