Bobby Murray Talks About the Blues 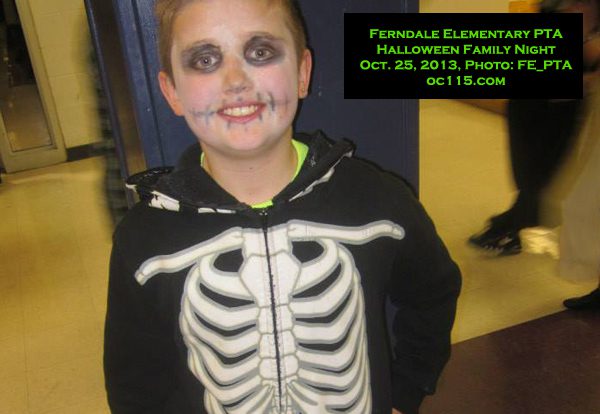 Bobby Murray Talks About the Blues

Bobby Murray is the man on the poster for the tenth annual Ferndale Blues Festival, which takes place in Downtown Ferndale from Jan. 28-Feb. 5, 2011.  He’s called Ferndale home since 1996, and has played the Blues Festival for the past three years.

You can see Bobby Murray and his band at Woodward Avenue Brewers, Saturday, Feb. 5th @ 9:30pm.

“His band always delivers a great night of music,” said Monica Mills who is one of the co-founders of the Blues Festival (along with husband Larry Mills and former Michigna AIDS Coalition Chief Operating Officer Craig Covey).  “The first time Larry and I saw Bobby perform he was playing and walking on the backs of the large wooden booths at Memphis Smoke in Royal Oak.  His “way with a guitar” was an unforgettable experience but the acrobatics were an extra special touch.   Very rock star which he truly is.”

Murray says he loves living in Ferndale and is happy to give back to the community by participating in the festival, which raises money for Ferndale Youth Assistance and Michigan AIDS Coalition.  “It’s always fun, the festival raises money for some wonderful charities and the entire city throws one heck of a party, and it heats up the winter a bit,” he said.

“What I love the most about our city is the people here and feeling of inclusiveness. We have a tremendous amount of diversity. It has a cosmopolitan feel, with the all the charm of a small town. I like living in a welcoming community. Its home, not to mention great restaurants AND music stores. I live a couple of blocks from Mike Koontz Guitar Repair, acclaimed guitar repair guru and my friend. I knew I had to live here.”

Since 1975, Murray has been making his living with the blues. “When I was 11 or 12, the first song I learned how to play was Ray Charles’s ‘What’d I Say?’ My sister Claire learned it quicker than I did and she’s two years younger,”  Murray said. “I fell in love with music, especially the blues. Deeply. Seeing blues guitar greats Albert Collins, BB King, Albert King, Freddie King and others had a profound impact at an early age.

‘Albert Collins played at our high school graduation. That was it, I knew what I wanted to do and be. That was June, 9, 1971, my 18th birthday.

‘I left a few years later for Los Angeles and would play with Albert off and on for twenty years. I moved to Oakland, CA in 1976.”

Murray has played with musical greats Etta James, BB King, Albert Collins, John Lee Hooker, Otis Rush, Buddy Guy & Junior Wells, Johnny ‘Guitar’ Watson and so many others. “Etta was my boss for over twenty years and I still pinch myself for having performed with one of the most incredible voices ever. I know she’s that’s been seriously ill
and my thoughts and prayers go out to her and the family. She’s been so many things to me, afforded me so many opportunities and I love her very much,” Murray said.

Though he has traveled the world to perform, he’s shared his talent with Ferndale many times over the years.  He’s performed at many of the local bars and clubs, including Rosie O’Grady’s, AJ’s Cafe and The Magic Bag, though he says that Woodward Avenue Brewers has been his main Ferndale spot.

He was recently awarded The Lifetime Achievement Award by the Detroit Blue Society.  And on Dec. 28, 2010 he was honored to play a couple of songs in tribute to departing Mayor Craig Covey at his last council meeting at Ferndale City Hall.

To learn more about this Ferndale blues sensation, check out his website at  http://www.reverbnation.com/bobbymurray.  Be sure to head to WAB on Feb. 5 to catch his performance, and check out www.ferndalebluesfestival.org for more information about the festival.